Some girls think that they must not use chlortetracycline eye ointment, to keep the ear hole refreshing, but if not, the ear hole out of the pus will be the ear hole and the ear nail stick, a turn ear nails, the original long good wound again broken, this is simply a vicious circle, in fact, as long as the use of auricular (earrings), a little chlortetracycline, then put on it,

Personally think the erythromycin effect is better, of course the price is slightly more expensive.

Use Shantiu: Use erythromycin ointment to cooperate with medical alcohol, five days to clean up once, with silver ear nails, or plastic texture, on time out with alcohol to wash the ear hole, ear nails, ear plugs, put the needle in the ear nail into the ointment and then put in, while the ear hole around the ointment. That period of time to eat less irritating things, keep the ears clean, avoid a strong collision to avoid injury to the ear hole, with silver ear nails instead of hook, adhere to the one-month ear hole does not die, not inflammation. 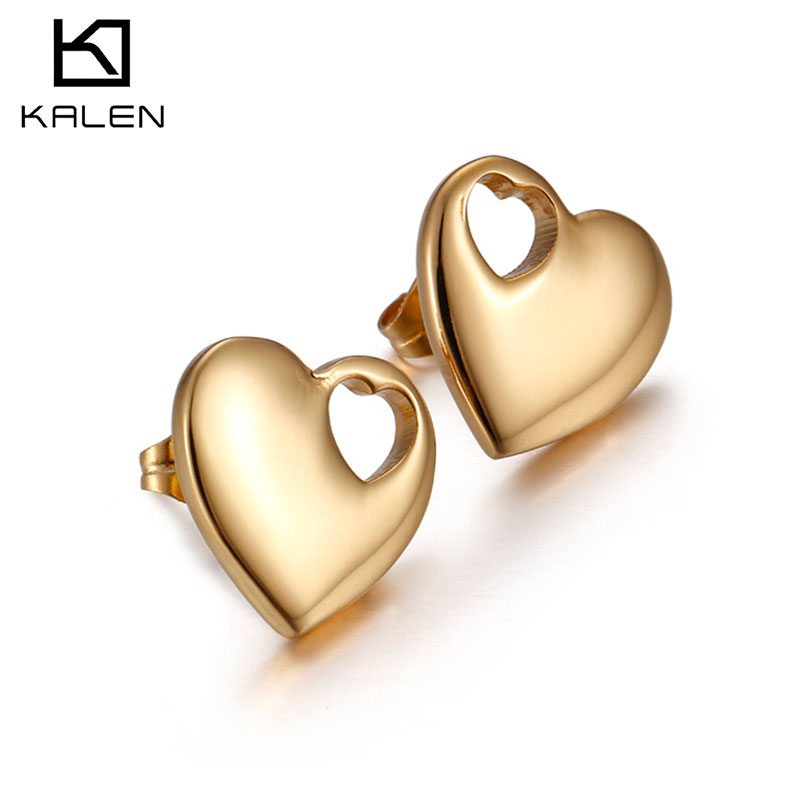